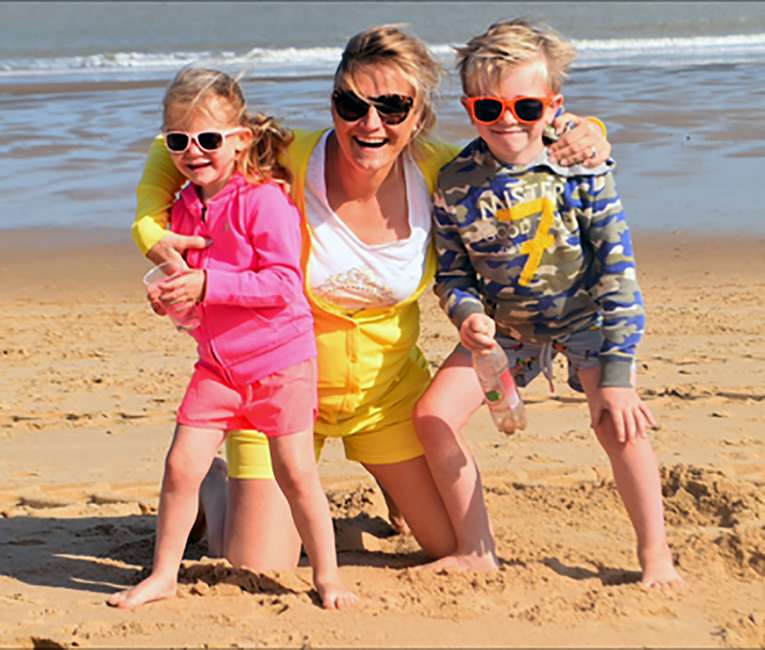 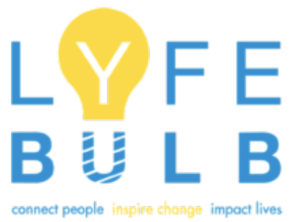 Hi! My name is Charlotte, I live in Belgium, am happily married, and am a mother to two beautiful kids.

I was diagnosed with type 1 diabetes at the age of 15. It has been more than 22 years that I have been living with this chronic disease. The first 15 years I helped myself with injections and blood sugar fingerpicks. After that, I finally felt ready for a new chapter in my life : “being a type 1 mother”.

The doctors told me becoming a mother was possible with type 1 diabetes, as long as my blood sugar levels are around 6% (A1c). I was further recommended to change from my usual insulin injections with a pen to an insulin pump.

“I was ready for motherhood, but not for the insulin pump.“

A device that would make my disease much more visible, compared to a pen which I could hide from everyone. How would I ever go to the beach in my bikini with an insulin pump? Yet another hurdle which took me some time to overcome. But becoming a mother was stronger than my fear of an insulin pump, so I gave it a try.

Three months later I felt myself on top of the world, reaching my a HA1c of 6.2 and becoming pregnant. When I look back at my pregnancy, keeping my blood sugar levels at that level took a lot of energy and generated a lot of stress. However at that time I was living on a pink cloud, as I was really looking forward to that precious moment having my baby in my arms.

This moment of glory and happiness arrived two times to me. First there was my beautiful son named Louis. Three years later I got my wonderful daughter, Célestine, who made me proud for the second time in motherhood. Both are happy and healthy.

Last year, three years after the birth of my daughter, I was feeling down, very tired and had a lot of pain in my belly and intestines. I was suffering from a lot of fatigue and my blood sugar levels were catastrophic.

Four to five hypoglycemia a day were a daily routine. I felt myself so tired and my body needed to rest and to reduce my stress levels significantly.

After consulting my doctor, we decided to take a step back from my hectic day to day life of being a mother of two lovely kids and supporting my husband with his career (thus requiring frequent traveling and a 13 year carrier in an American multinational, where the stress levels were a daily part of my job).

Due to my doctor’s assessment, a Leaky Gut Syndrome, malabsorption and my autoimmune disease, I was forced to change my lifestyle (a diet with gluten-, lactose- and egg- intolerances).

By changing my habits and diet, I reached 2 goals: first to become more energetic and pain free, and secondly to stabilize my blood sugars.
From that moment, I felt myself more comfortable to embrace my diabetes! 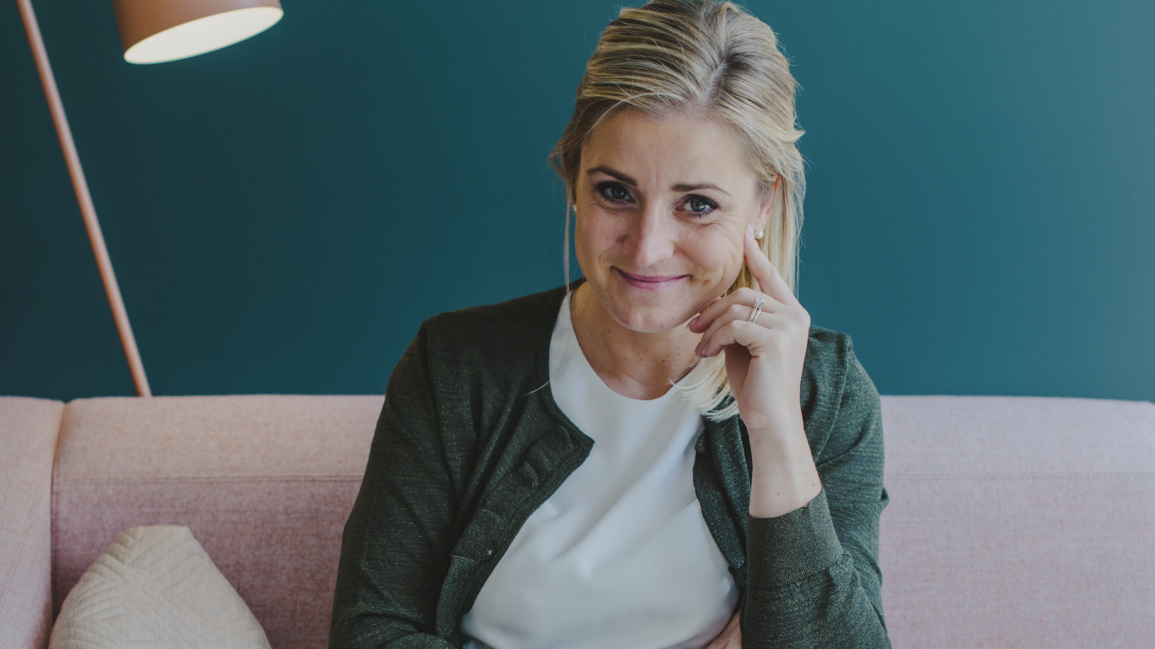 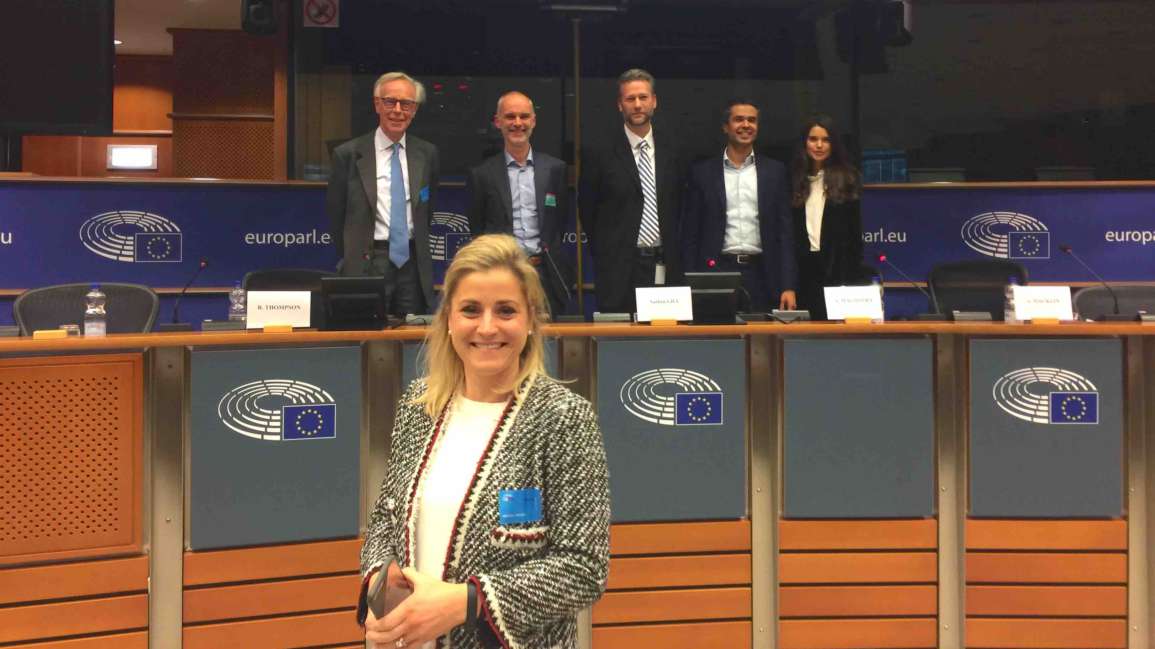 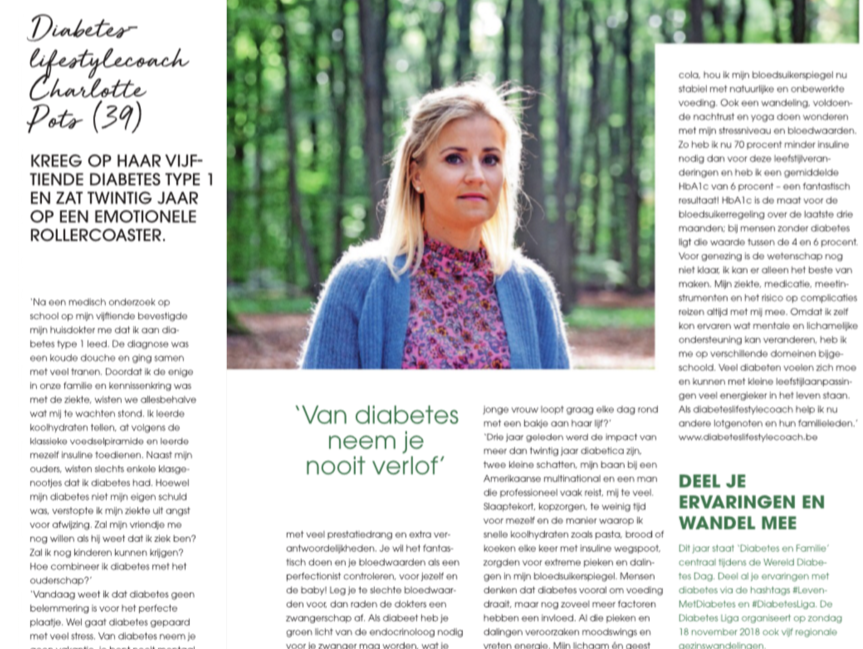 🎉Life is too short to eat bad food🎉 Het le

This website uses cookies to improve your experience while you navigate through the website. Out of these, the cookies that are categorized as necessary are stored on your browser as they are essential for the working of basic functionalities of the website. We also use third-party cookies that help us analyze and understand how you use this website. These cookies will be stored in your browser only with your consent. You also have the option to opt-out of these cookies. But opting out of some of these cookies may affect your browsing experience.
Necessary Altijd ingeschakeld

Any cookies that may not be particularly necessary for the website to function and is used specifically to collect user personal data via analytics, ads, other embedded contents are termed as non-necessary cookies. It is mandatory to procure user consent prior to running these cookies on your website.